SkywayTools.com is the online presence for Skyway Tools, a retail tool store founded in 1986 by Doug Gillis. Doug met his wife, co-owner Sherry Gillis, in 1989 and they married in 1992. 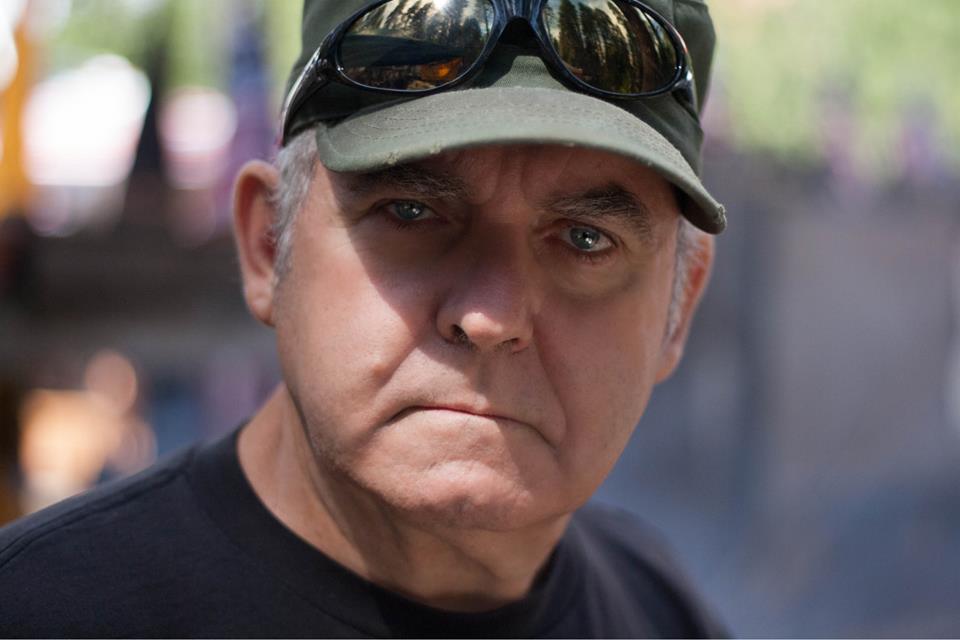 He sold quite a few tools in the original small store and learned from the customers what he needed to carry in the tool store. Two years later, in early 1989, the hardware store across the street went out of busiiness and Doug rented that location, moving across the street iin the summer of 1989.

Sherry Gillis met Doug in August, 1989 and it was love at first sight for both of them. Sherry had lots of experience in offices and with computers, so she began helping Doug with the paperwork, quickly becoming indispensable in the quickly growing tool store. The couple married in 1992 and Doug adopted Sherry's daughter, Suzanne. The family complete, the Gillis' worked hard to build their tool business, expanding by opening a second tool store in 1993 in Chico, CA. The couple ran back and forth between the two tool stores for several years.


Sherry, always interested in computers, discovered the internet in 1994 and became increasingly involved in selling tools online. SkywayTools.com was founded in 1995 and has been steadily selling automotive tools and automotive specialty tools since that time. With the additional channel of money coming in from online automotive tool sales, the Gillis Family decided to close the original store in 1997 and move everything under one roof in their second store on Mangrove Avenue in Chico, Ca.

The family sold tools and automotive specialty tools in their store into the new millenium. They purchased property at the corner of Bruce Road at the Skyway in Chico in 2002 and built a state-of-the-art, 6500 sq ft tool store there over the next three years, moving into the new tool store on June 13, 2005.