The February, 2017 issue of "Onsite Installer" magazine features longtime Skyway Tool Center friend, Nick Herrera.  Nick has been a friend of Skyway Tool Center owner Doug Gillis for the last 30 years.  He owns a company that builds and repairs wastewater systems, referred to as the "Septic Surgeon" in Northern California.  Herrera began his career as a general contractor, but later moved in to the wastewater business and found that he had the excellent ability necessary to perform large projects.

Nick Herrera's Septic Surgeon is able to bid out large projects in a way that ensures the work is done on time and nobody loses money, which is a great skill to have in today's high pressure business world.  Congratulations on being featured, Nick! 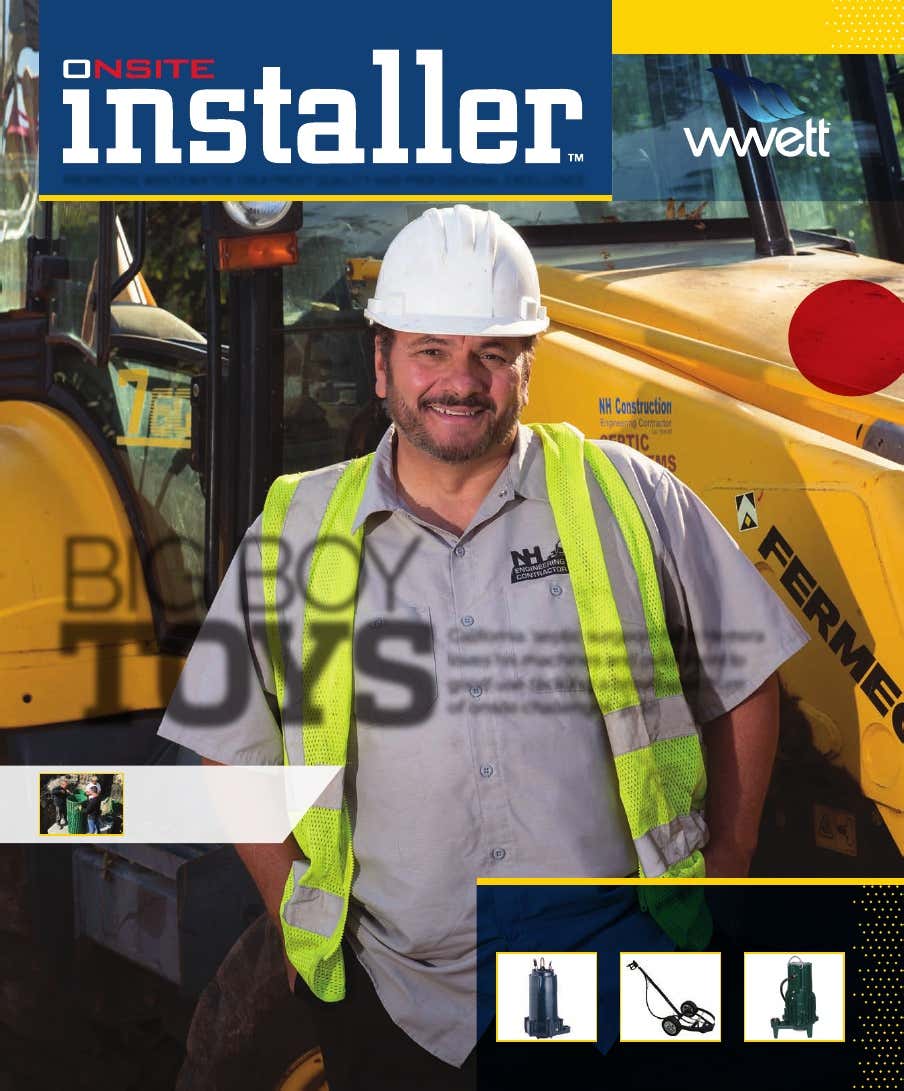